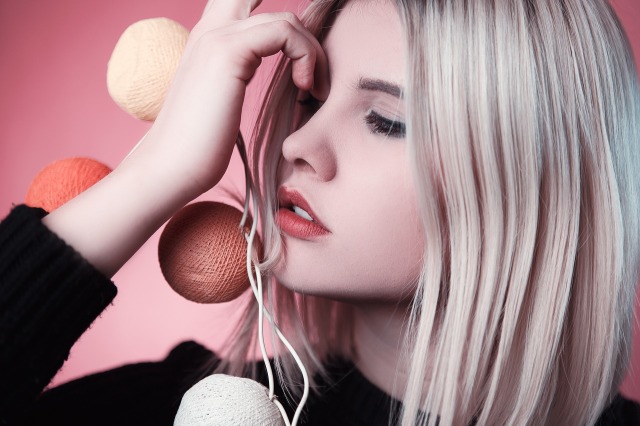 In case you haven’t noticed, social media influencers are everywhere.

Who are they though? And what magical hold do they have to make them so, well, influential?

In short, they are everyday people like me and you, only they tend to have a big passion for one kind of thing, be it cooking, fitness, fashion or beauty, and have managed poured everything into that passion to make it a full time career.

But why buy into an influencer to sell your product? Here’s why… 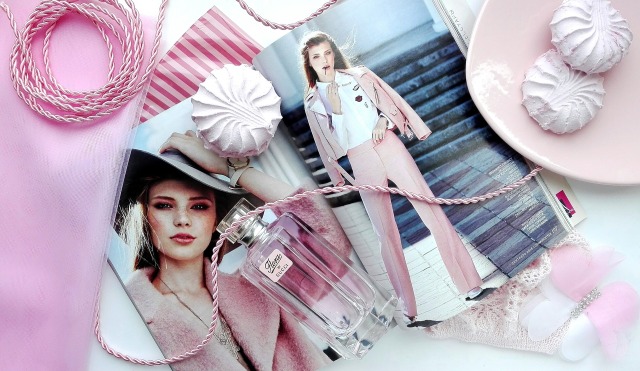 The credibility of a peer endorser depends on the factors of trustworthiness, expertise, attractiveness, and similarity.

They have a perceived power in expertise – focusing on one area, they become an authority on it, which is strengthened by a large number of followers – the notion that others value the opinion of an influencer, and adhere to their judgments, assures viewers that doing so is okay.

Therefore, if the majority is doing something, they must be right. 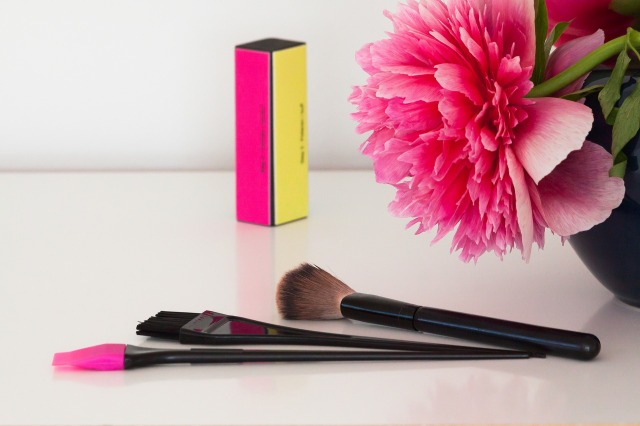 Yes, there’s also the matter the matter of attractiveness, a strategy that marketers have already been using for ages , because sadly as humans we are susceptible to attractiveness bias – sorry but it’s true.

Relatability and the millennial crowd

Despite having a large popularity and internet following, influencers are still perceived as mostly normal, down-to-earth people – as opposed to those who are already at celebrity status.

They post about their everyday life, stay connected with their followers, and are able to interact directly with them. Plus, they often share the same age group, demographics, interests, and behaviours of their target audience. Thus backing their credibility.

Using social media influencers as a marketing tactic is a popular and effective method to reach a large audience and increase brand awareness, but don’t jump into this trend haphazardly — take your time to find an influencer that matches your brand and is able to deliver an authentic message to the specific target group you’re trying to reach.